To the winners and losers in Politics…help each other

Everyone is in the rush hour of election celebration. India is celebrating the victory of a one-man show. I am still sceptical on what exactly I need to be happy on. Kerala is a state where communism was prevailing, I guess after Bengal.

Communism is an interesting concept to believe on, but yes i am not politically inclined to it. In every individual irrespective of political implications or favouritism, we all are communist- as we all strive for living. We all fight for equality, the essence of existence as well as upgrade standard of living. 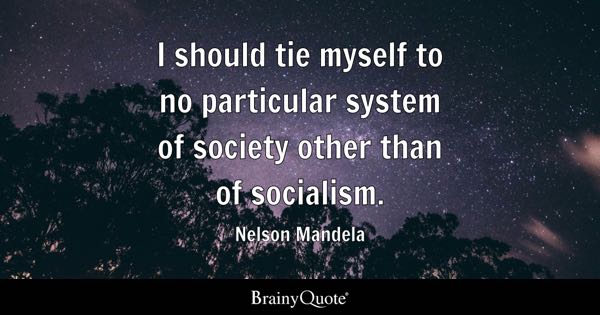 Ever since I started to study in my native place, I realised that there is great oppression in the name of caste and religion. Luckily I was never brought up in a family, where people were segregated on the basis of all those. I strongly believe Religion is just a backbone for making human to believe in humanity.

Brought up in such a harmonious manner, where all religions were celebrated equally- I had a great affinity to all major religions, and I never opted out learning about them. I enjoyed celebrating Ramadan and Eid with my friends, putting Mehandi and savouring all kind of meals. For Christmas, again we all cut cake, deck up the Christmas tree and enjoy singing even Christmas carols. I always have the fondest memories of celebrating festivals in India. I feel proud of being #Indian too …because only we have the #harmony of all religions.

I want them to grow knowing the beauty of all religion and respect everyone but not blindly believe them.

Yet, another aspect wherein I felt everyone in the world was battling was #equalityforwomen.

A broad topic to discuss on, but if I say, all I noticed in the political drams happening everywhere was that it was all a plot. None of the politically acclaimed parties who said they would be bringing in equality for women in the society had done nothing for their own family. I just wished at least those political leaders first showed that they are the epitome of their words they preach. But everywhere, I see is they just use women as a toy… even in the recent longest women wall they built in Kerala, was just a mockery to show off that they do something- again the woman was used as a toy.

I am not a feminist as such, but do not tolerate anything against women too. Being a mother, I will ensure that my daughters are always receiving justice – as I want them to grow up as a proud woman – and not a feminist.

I just hope our society grows out of all these mediocrities and adopt better ways to make the society worth living.

Elections, be a winner or a loser, every political party hopefully should institute to the upliftment of the society and to reach out to the actual needy in the society and upgrade their living.

Congrats to all the winners and losers- As you, all get to show who you are once again.

The winners – gets to do, what the people expected them to do.

And the losers – need to just show how they will be the best loser by supporting the right and be an embodiment of another success survivor.