The world paused for us 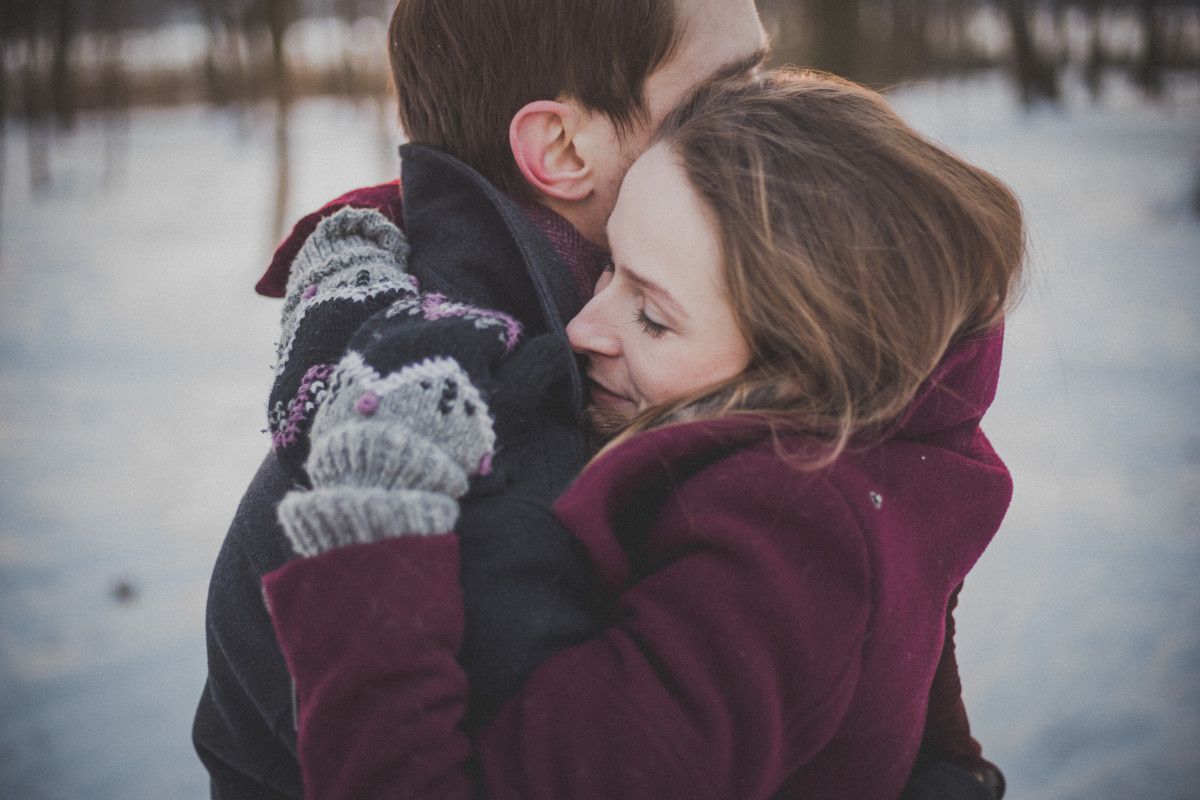 Misty mountains enticing me to walk away

beholding my breath I walked away to the top

luring beauty of the luscious greenery from up there

paused me for a second,

the panting of my heart was echoing in the silence

as all walked away, leaving me to plunge into the magic

seized my attention, it was him,

a face so familiar, so known to me

but the eyes spoke a language, unknown to me

before the words began, all he did was seizing me

sloping me closer encompassing me into a world of his own

it was just my ears and his heartbeat there,

for a split second, I was in cloud nine

there was a tinge of reality I spotted in the distance

where the crowd walked away into the mist

for a moment, I wished that the pulsating heart,

echoing in my ears, was mine forever

like the push of life, I awakened from the deep dream

Just to realise that how much I wanted him

Dream paused, bringing me back to harsh reality,

He and I remained the same, even when dream remained a dream…

Which was the sweetest lie we convinced ourselves

Treasuring the most cherished friendship, we sailed the seas of life.