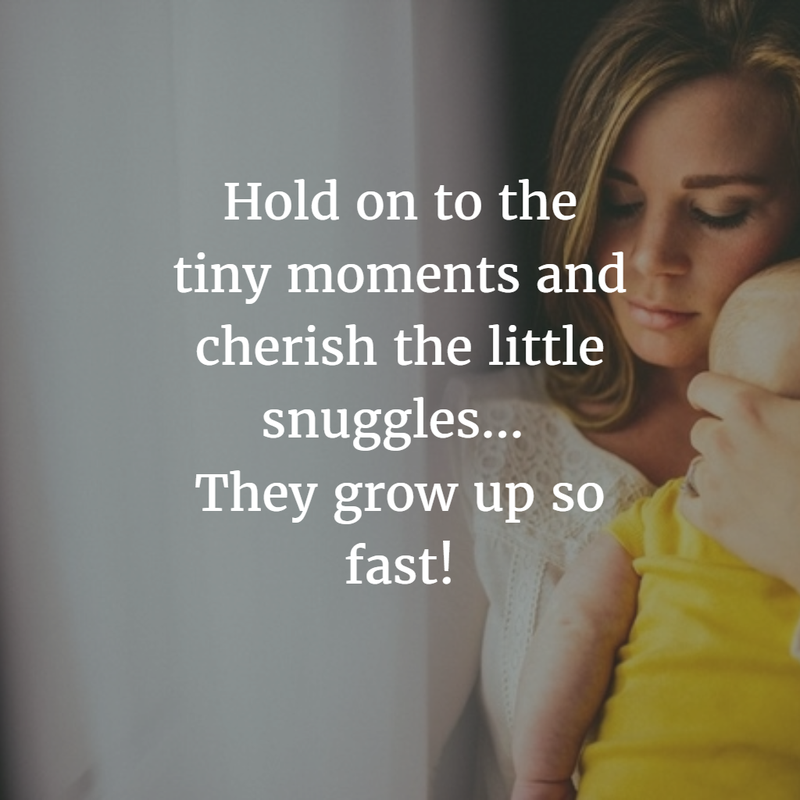 Amuse me with your smile

Amuse me with your talks

You are growing up

All I do is, watch you

cherish every moment of your growth

overwhelming me every second

surprising me with all your acts

your care, your compassion

is what I love the most

Still, as I embrace you

you can feel my heartbeat the same way

as you felt when you were in my belly

your voice is still the music to my ears

your hugs will always excite current in me

Even if you grow, you will still find me everywhere

beside you, before you ask

You are the piece of my heart

that lets me survive

let me embrace you, before you overgrow my arms. 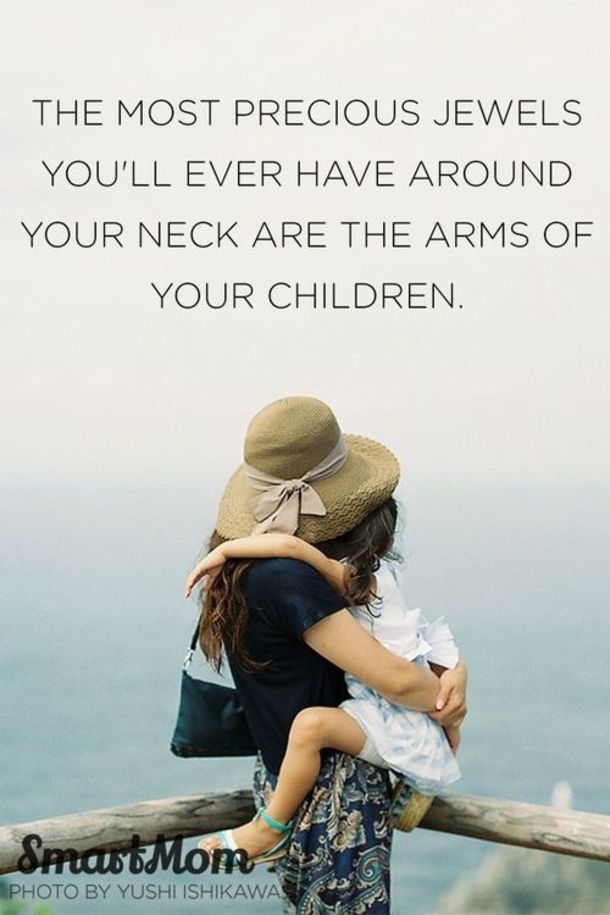 the world that I preserved inside me

as you slide your soft tender hands

over my belly, tickling me all over

yet the spread of your coziness in my veins

brings a smile to me

you are the one I resort all my tiredness

I love the warmth of those tiny fingers

hovering on my body

at times holding on to me tightly

as if you never want to lose me

the melancholy of your voice

galvanize me and thrills me

you arrived when joy and fear engulfed me

Yet, you flipped my life

with your addictive love. 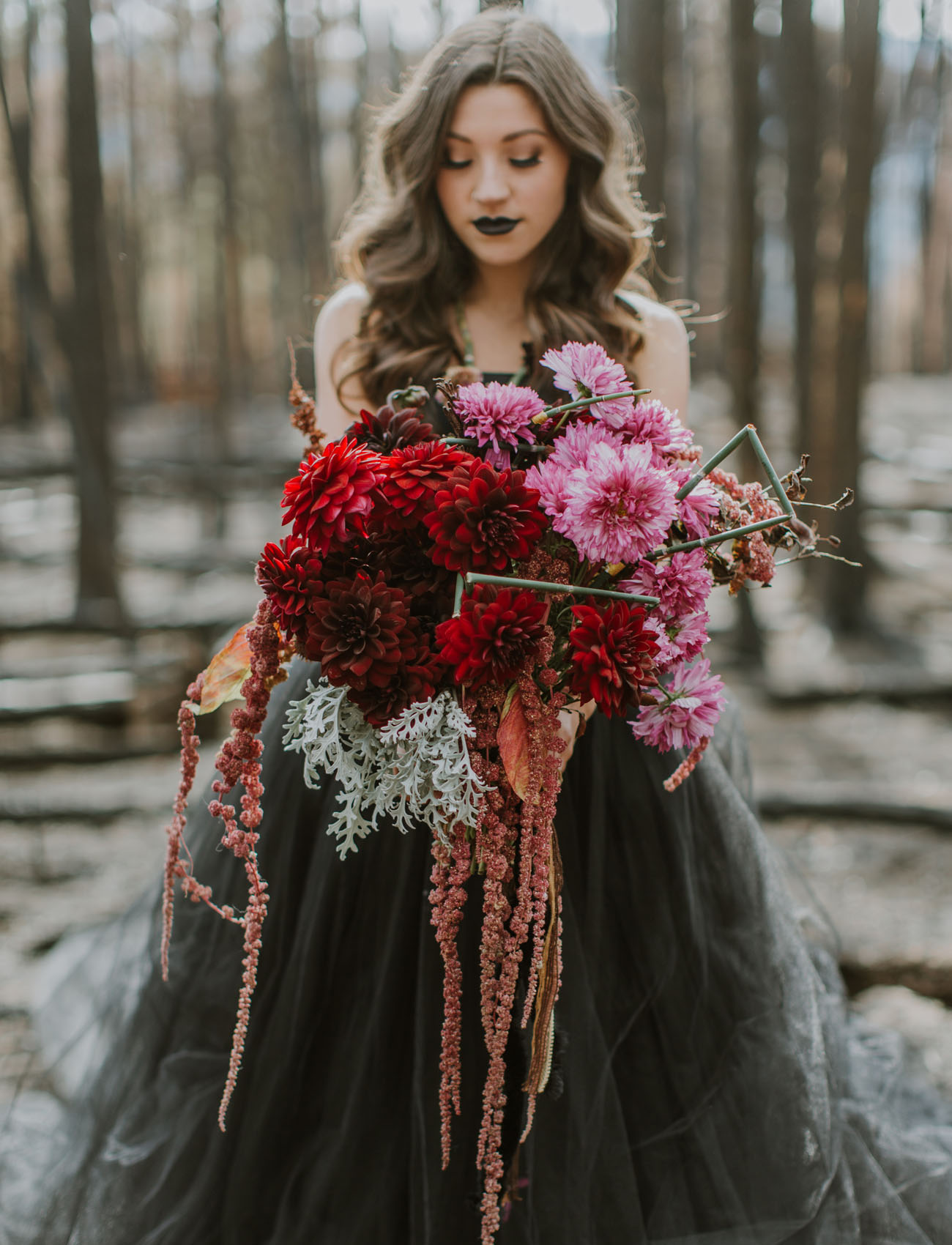 a beauty that was not physical

the beauty of the heart

bestowed the feel of love

imparting a piece of desire

the undropped tear in the eyes

adorning the smile that cast a spell on

a sorcerer enchanting the world

enticing a world that unmoved even in her pain. 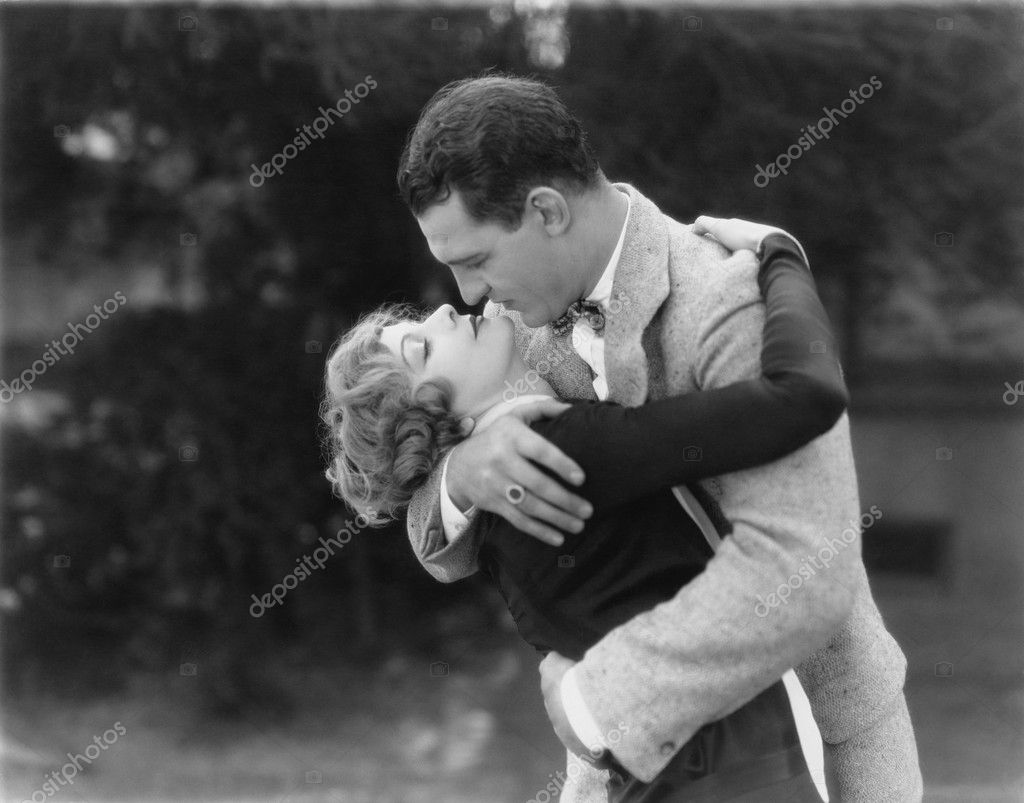 His presence making her nervous

As he approached her, she stood  still

as if she was frozen

the warmth of his body

flaring up the heat in her even from a distance

as he was approaching her

her eyes overlooking the shadow that was moving closer to her

she took a deep breath, like a gulp of air

as she turned to look at him

his smile stirred thousands of emotions in her

he was mesmerized by her eyes

lost in those magical eyes

without kissing her, he could never take his lips back

pecking his lips over hers like the butterfly on the petal

he hugged her tightly like there is no tomorrow.

I do know how I live

Abandoned of the last rituals

All I want to feel is your presence

distance is testing the patience

your arrival is like blooming of millions of flowers

being alive away from you is like a suicide

I wish to be murdered in the love life

murdered in the pain of love

if living was impossible,

let me immolate my life.